Minnesota Voters overwhelming voted for a Constitutional Amendment to increase their taxes to invest in clean water, habitat conservation, parks, trails, and the arts. It was the largest state level conservation initiative in US history and will increase investment in clean water, natural areas, cultural legacy, and parks and trails by about $290 million a year for 25 years.

Pressman, in partnership with Ben Yuhas, developed customized models to identify Amendment supporters as well as likely activists and donors for Conservation Minnesota. Conservation Minnesota used these models to target key swing audiences with direct communication. The campaign also used the models to identify supporters who were more likely to skip the ballot question, a key issue in Minnesota as skipped votes are counted as “no” votes on Constitutional Amendments.

According to Paul Austin Director of Conservation Minnesota, “key targeting of voters and message development was critical to the success of this initiative. The microtargeting developed for the campaign will pay dividends in years to come as constituent groups continue to use the data to build their memberships, target constituents on key legislative issues, and focus legislators on the issues their constituents care about.” 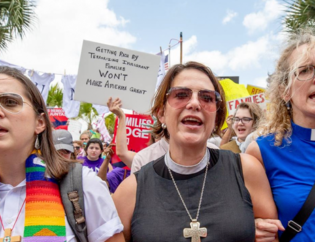