Pressman, in partnership with Ben Yuhas, developed microtargeting that would identify individuals who not only support comprehensive immigration reform, but also were willing to take action. Once the models were developed Pressman coordinated with coalition partners and state groups to set up and run phone banks to contact these voters.

For more than a year, calls went daily from constituents to targeted members of Congress. As legislative priorities changed, the focus moved from Comprehensive Reform to support of the DREAM Act. Hill staff reported that for the first time pro-immigration calls were running on pace with the vocal anti-immigrant efforts. Importantly, staffers reported that one key difference was pro-immigrant calls were actually coming from constituents within their states and districts and thus carried more weight. 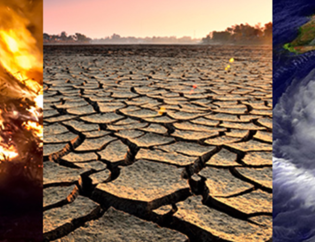